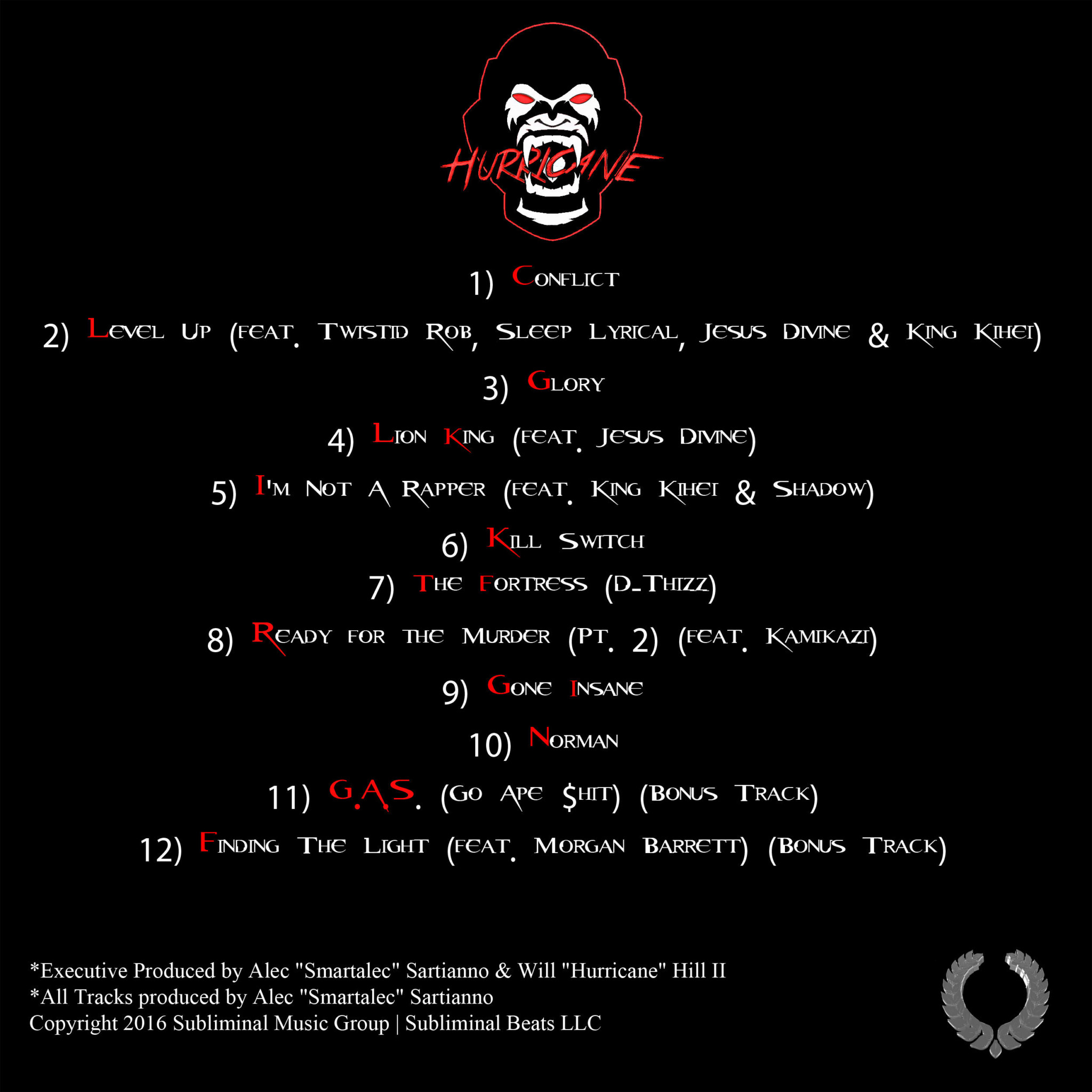 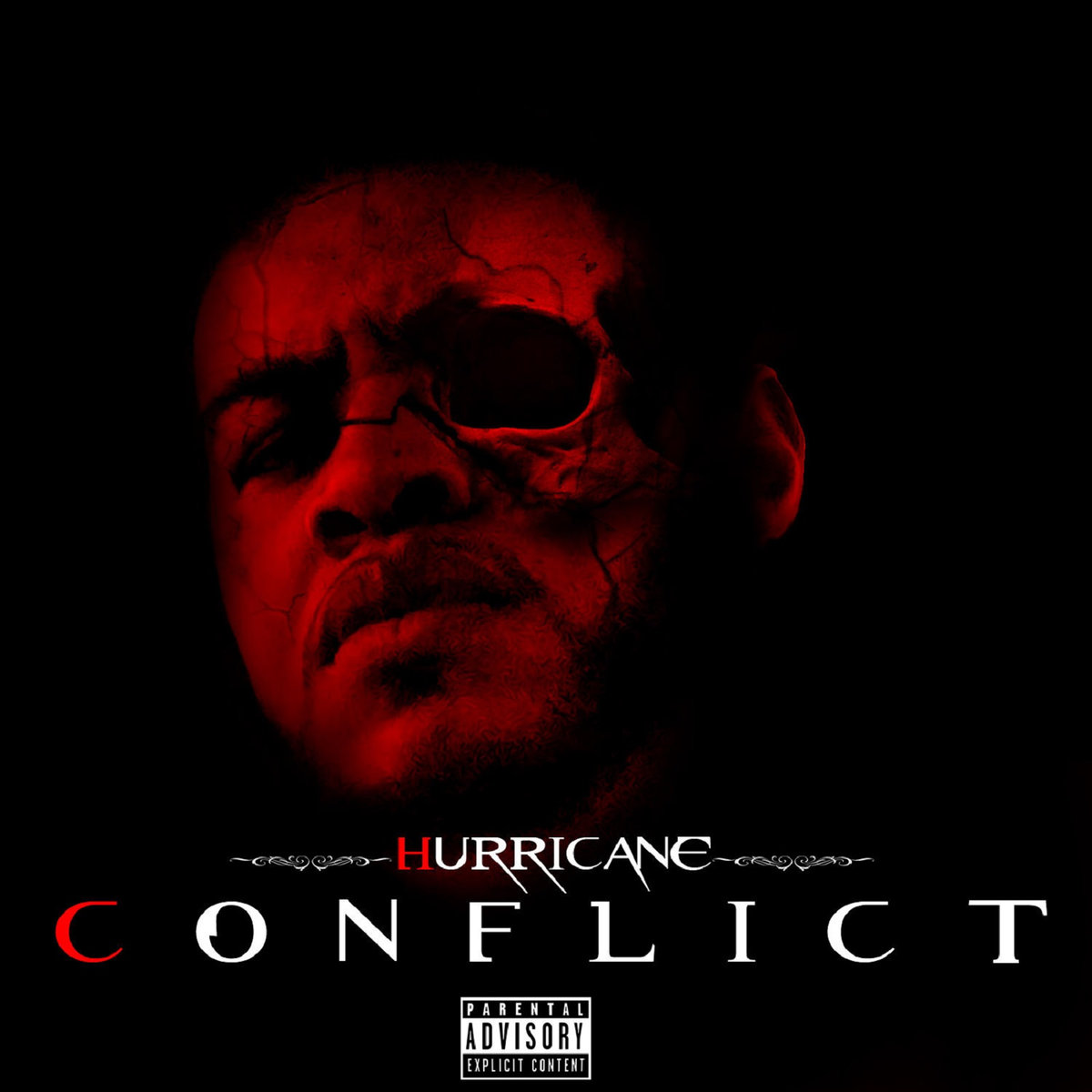 Hurricane, born William Forrest Hill II, 27 November 1980, Kansas City, Kansas, USA. This artist was noticed after combining hard-core and horror core rap genres with a quick tongued delivery. Hill II lived an up-and-down childhood with his two parents and older brother in Wyandotte County, better known as Crime-Dotte County. Trying his hand at rapping at the age of 15 Hurricane and a few family members devised a group called the "Playafyed Clique", recording over Industry instrumentals and trying out different styles of wordplay is where the rapper developed his sound. Hill II was deemed with the name Hurricane by a family member after overhearing him reciting lyrics, with the sound similar to other Midwest artists the name was chosen due to the speed of his delivery. Hurricane's lyrical accuracy and technique began to catch the ears of his peers which led to him becoming a member of other groups and recording organizations.

Producing over 10 mixtapes and just under five published albums, the rapper decided to start taking things a bit more serious when he teamed up with two other underground artists (Maniphest DestNE & D-SPillz) to form the "Choppa Clique". The three created a sound of horrorcore/party/gangster rap from the Midwest cities of, Chicago, Cleveland, and of course Kansas City. As a member of the group, Hurricane contributed to and helped compose three full length albums. After individually joining the underground music group titled Sikcyde, Hill II was added to a roster of artists to perform and tour alongside Kansas City artist Tech N9ne across The Great North better known as Canada. During many stops amongst the Canadian tour Hurricane shined at one of the larger venues along the scheduled route; Vancouver, BC's well known Commodore Ballroom. Armed with his newly released solo album (S.a.D. Laughter), Hurricane was able to sell out of numerous copies based off of his stage performance alone.

Host artist Tech N9ne took notice of the same city rapper, offering him a spot on the fast pace record "Worldwide Choppers 2 (Speedom)". The feature was ultimately nullified after Detroit rapper Eminem was added to the song. In an article/interview Tech N9ne done with Hip-Hopdx.com, he stated "Hurricane is a murderer" after explaining the reason for vanquishing the feature. Hurricane's public notoriety grew from publications like this. Being noticed in larger industry circles has spiked the curiosity of many and helped propel Hurricane's image in the underground rap scene.

Currently, Hurricane has teamed up with the underground music group known as Murder Musick to reach fans through social media and other platforms. Now recording with the up-and-coming producer of the Subliminal Music Group, Alec "SmartAlec" Sartianno, Hurricane has a refined sound of underground and mainstream industry rap music.